Most followers of the game will be grieving the passing away of the greatest leg-spinner in the history of the sport, and while that may be true, what made him all the more special was the ticking brain under the blonde crop.

Till the very end, Shane Warne remained the master of the surprise – providing everyone what they least expected.

Most followers of the game will be grieving the passing away of the greatest leg-spinner in the history of the sport, and while that may be true, what made him all the more special was the ticking brain under the blonde crop.

A haul of 708 wickets in 145 Tests would be enough to make any cricketer one of the very best, but what Warne brought in the way of drama and cerebral stimulation added another dimension to the game. It ended up forcing most batsmen to play the bowler as much as the ball, such was the bluster, competitive spirit and cricketing intelligence oozing out of the man with the golden fingers and the magic wrist.

Remember Sydney 1995, when Pakistan’s Basit Ali was foxed by nothing else but the spinner’s ability to get under the batsman’s skin. Basit had been holding up bowlers on several occasions, prompting the Aussies to get irritated. Before the last ball of the day, with Basit on strike, Warne called wicketkeeper Ian Healy for a lengthy chat. It seemed they were discussing what to bowl, but it could very easily have been dinner plans. A peeved Basit clearly took his eye off the ball – in more ways than one – to his own detriment.

Conventional wisdom will have it that a delivery from a tweaker can do one of the three: spin into a batsman, away from him, or go straight on. But the vagaries of flight, drift, dip, pace and bounce ensured the ball seemed to have a fickle mind of its own, which could change midway through its journey. This, allied to the mind games that Warne revelled in, often got the better of the best. He was never shy of having a word or two with the batsman. Rather than verbal abuse which it can often descend into, Warne tried to implant something into the batsman’s mind that wasn’t there. Forcing him to think about what could come, rather than what will.

A couple of generations, and a bit more, of English batsmen were left scarred by the bowler with the casual walk to the wicket. It seemed the supercomputer in the brain was constantly processing data on the way to the bowling crease. Cricket is a physical activity, but in Warne’s case it became almost an intellectual exercise.

One may argue that the ineptness of most English batsmen through the 1990s and early 2000s would probably have succumbed to a bowler of much lesser pedigree, but famed practitioners of the willow from around the world fell prey to Warne’s wiles. 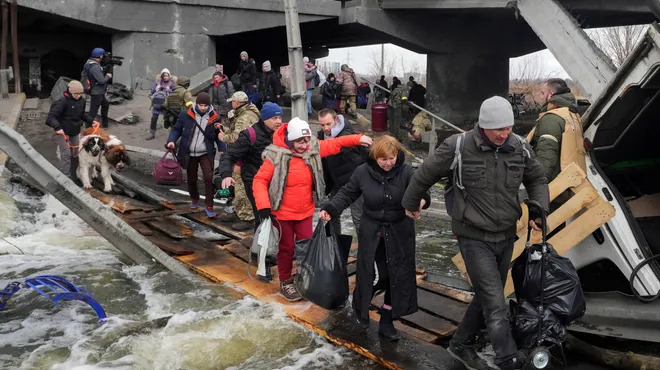 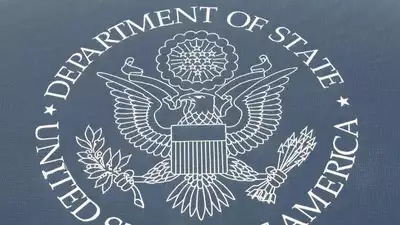