Ukraine invasion opens faint, but once unthinkable, fissures between Putin and Russian oligarchs 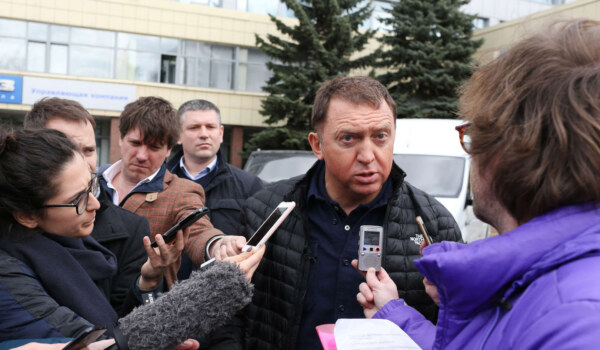 LONDON — Fissures appear to be forming between Russian President Vladimir Putin and members of the oligarch class who made billions of dollars while showing fealty to the autocratic leader but now see their fortunes threatened by Western sanctions over the invasion of Ukraine.

The cracks are faint and fall short of suggesting any groundswell of oligarchic opposition to Putin, according to experts and Western officials. But expressions of unease that weeks ago seemed unthinkable have surfaced repeatedly in recent days.

After an earlier social media post calling for peace talks “as fast as possible,” Russian billionaire Oleg Deripaska followed up on Sunday with a veiled shot at Putin’s stewardship of the economy, issuing a statement that said, “It is necessary to change the economic policy, it is necessary to end all this state capitalism.”

A second oligarch, Mikhail Fridman, said in a letter to subordinates that the Ukraine “crisis will cost lives and damage two nations who have been brothers for hundreds of years,” according to Reuters, which said that it had seen portions of the message.

Fridman said that he was born in Ukraine and that his parents still reside in the western part of the country. “While a solution seems frighteningly far off,” he wrote, “I can only join those whose fervent desire is for the bloodshed to end.”